Equality and diversity are our key priorities. We strive to have the broadest representation in our workforce and do not exclude people based on gender, age, religious beliefs, race, disability, or economic status. Alongside our own journey, we want to inspire other businesses to join our agenda towards a more equal job market. 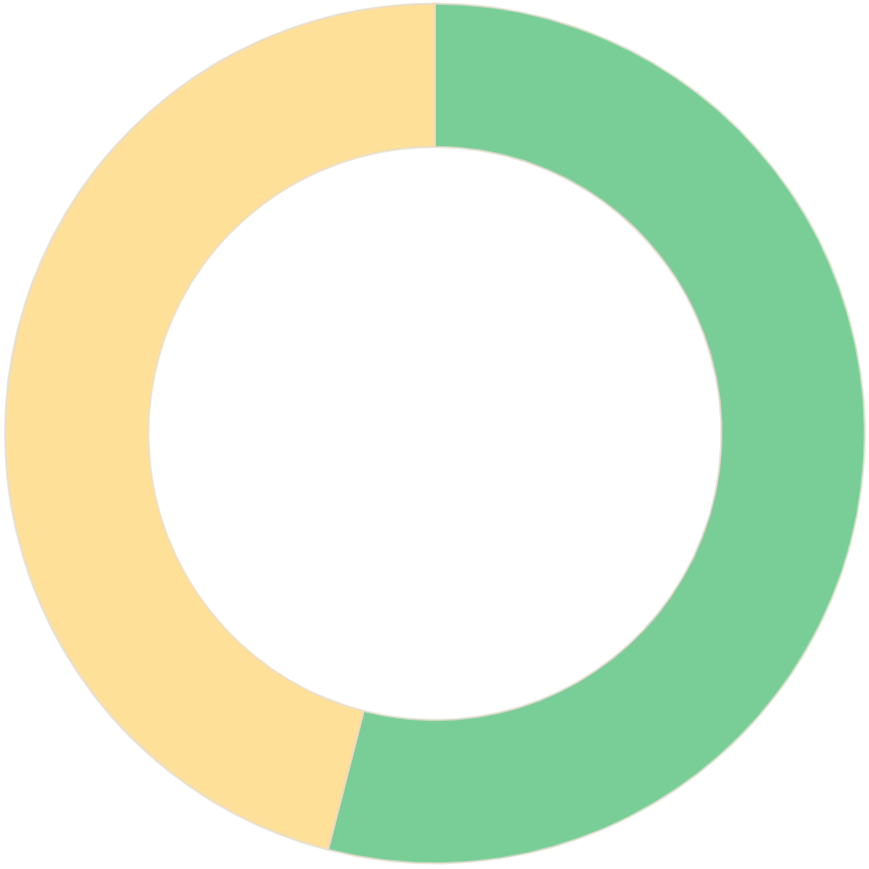 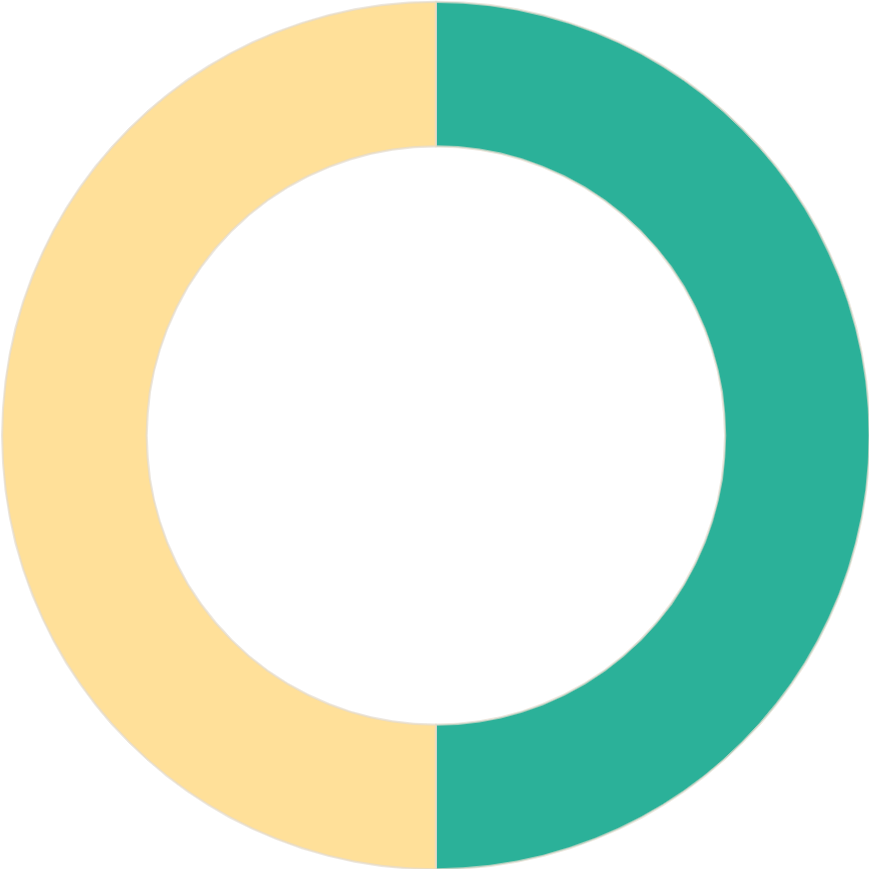 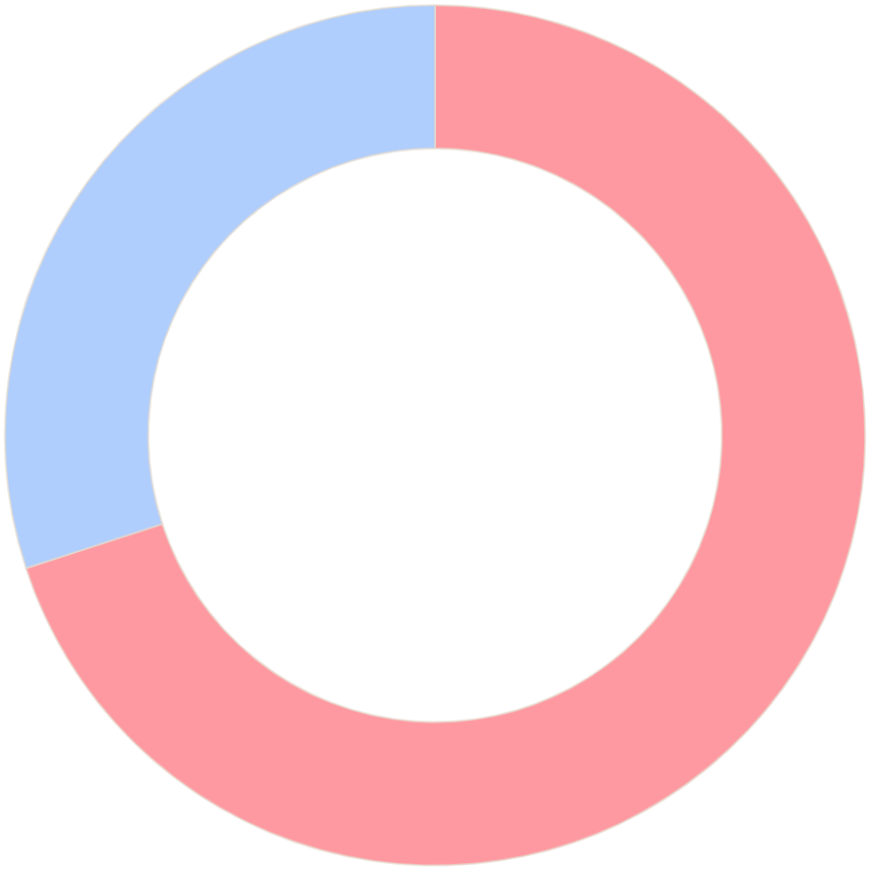 Meet Peter, one of our chat consultants

We hope to inspire other companies by showing that it is possible to make a difference even with the most commercial business model. With us, other companies can live out our vision of becoming the largest employer of persons with disabilities in the world.

Why we do what we do

In 2018 we became aware of an urgent societal problem in Denmark that inspired us to build our business model as we did. Around 120.000 people with disabilities are unemployed. A fifth of those are eligible to work, but unemployed. Many companies do not provide the flexibility it takes for people with disabilities to apply for jobs. Because of that, they are excluded from the job market which has several consequences. The individual missing out of being a part of a working community and getting a feeling of being valued based on their qualities. It also leaves a mark on a family, when a parent or partner is missing a sense of identity that comes with having a job.

For society it also has a large economic impact. Recruiting one person with a disability saves the society for around a quarter of million Danish kroner. A new study done by COWI for the Danish Association of the Physically Disabled also show the economic impact of recruiting people with disabilities. It shows that if we hire 6.800 people with disabilities it will end up in a societal profit on almost 14 million Danish kroner. At Weply we have employed 18 persons with disabilities, and we only just started. We have a goal to recruit 500 before 2030. We also hope to inspire other companies by showing it is possible to make an impact even with the most commercial business model.

Weply contributes to the United Nation’s Sustainable Development Goals as we fight for economic and social inclusion of people with disabilities and working towards a job market with reduced inequalities. 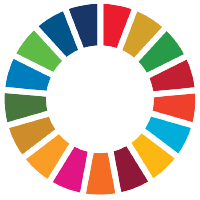 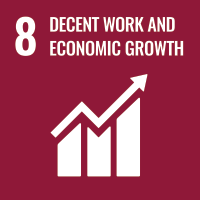 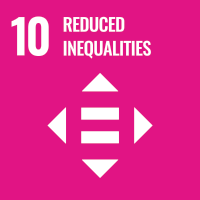 WE COOPERATE WITH THE FOLLOWING ORGANIZATIONS

A team of talented people are working hard to build Weply.